The Board of Directors and Committee of Tropica Verde Present Themselves…

The activities of TROPICA VERDE are based on the voluntary support of all its members. The Board and the Committee are elected by TROPICA VERDE members and represent their interests. The Committee independently supervises the Board of Directors and ensures that all activities are in compliance with the statutes and with decisions of TROPICA VERDE’s members. All members of the Board of Directors („Vorstand“) and the Committee („Vereinsausschuss“) work as volunteers and do not receive any compensation for their work.

Michael Ott (born 1962) took over the chairman position of 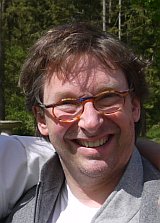 Dr. Stefan Rother on the board elections 2010. Since 1993 he has been the treasurer of TROPICA VERDE and as such responsible for the finances and membership administration. He worked in the corporate finance department of a major German bank. His focus lies on all legal matters of TROPICA VERDE. 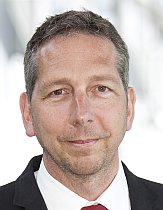 Prof. Dr. Martin Scholz was elected vice chairman in April 2015. He studied biology at the Frankfurt University, is one of TROPICA VERDE’s founders and as such member since 1989. One of the most important challenges he sees in the sustainable conservation of tropical habitats and the stabilisation of the global ecological equilibrium. Together with the TROPICA VERDE team he would like to contribute to this important task.

Alejandro Villalobos was born in Peru and lives in Frankfurt since 2008. He was impressed by the projects of TROPICA VERDE in Costa Rica and therefore he supports the work of the association as amember. Since June 2016 he joined the association as responsible treasurer for finance. He studied finance in frankfurt and works in a credit institution in frankfurt. 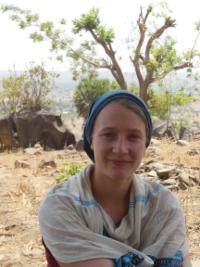 Lina Thomas has been a member of TROPICA VERDE since 2015 and was elected secretary in June 2016 as successor to Marcus Eichenlaub. She studied the Master of Physical Geography in Frankfurt and was in Costa Rica from February to May 2016 for 3 months. There she got to know the projects better and made contacts. On the protected area „Finca Curré“ she collected geographical data for her master thesis.

Heribert Becker supports TROPICA VERDE since long. He has 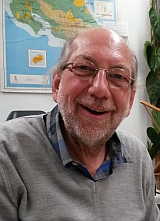 visited TROPICA VERDE’s projects several times and became a member of the Committee (Vereinsausschuss) in 2014.He is dedicated to the subject of sustainable tourism. 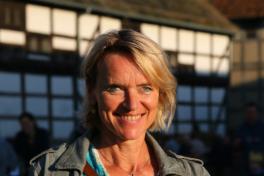 Gabriele Schaar-von Römer has been member of TROPICA VERDE for a long time and was  elected member of the Committee in June 2013. She works in the „Umweltzentrum“ (Environmental Center) of the City of Hanau and is responsible for educational activities there as well as the buildup of the herd of wild Przewalski horses on the Campo Pond area, former training area of the U.S. Forces. Between November 2012 and March 2013 she successfully managed the Information Office.

Kai-Sören Kehrmann supports TROPICA VERDE since many years as member. In June 2016 he was elected as member of the Committee. He wants to support the fundraising activities and the public relation of the association.

Dr. Stefan Rother (geb.1961) is one TROPICA VERDE´s founders, managed many years the PR of our organization and was executive chairman from 2002 to 2010. After he left Germany in 2010 he stayed connected to the organization and supports our team as scientific adviser. As a biologist, wildlife photographer and rainforest expert, he also offers lectures, for example for schools or public events around the topic rainforest. 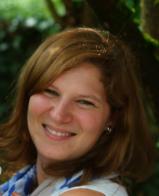 Dr. Janina von Römer (born 1984) is the head of the information office of TROPICA VERDE from Jennifer Gatzke. Janina von Römer studied Cultural Anthropology and Southeast Asian Studies in Frankfurt, with a specialization on sustainable tourism in developing countries. As a PhD-student in Cultural Anthropology she shares the enthusiasm for foreign countries and cultures as well as the consciousness for current problems concerning development politics and the conservation of the natural environment. Her interests lie in a combined consideration of ecological and cultural aspects of sustainable development. 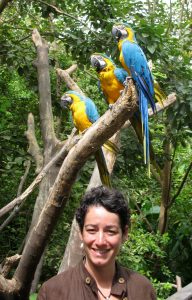 Andrea Drost is responsible for Fundraising. She is trained as a Conservation Biologist having received a Master’s and Bachelor’s from universities in the US. Before the birth of her 2 children, she worked as a consultant, and at WWF Germany and National Audubon Society (the US representative in the BirdLife International global network). Her experience lies in coordinating networks and conservation projects, fundraising, and global biodiversity financing. With a German mother and a Bolivian father, she grew up in Washington DC speaking English, German, and Spanish. From an early age, she has been traveling extensively throughout Latin America, having also lived in Sao Paulo, Brazil where she learned Portuguese.